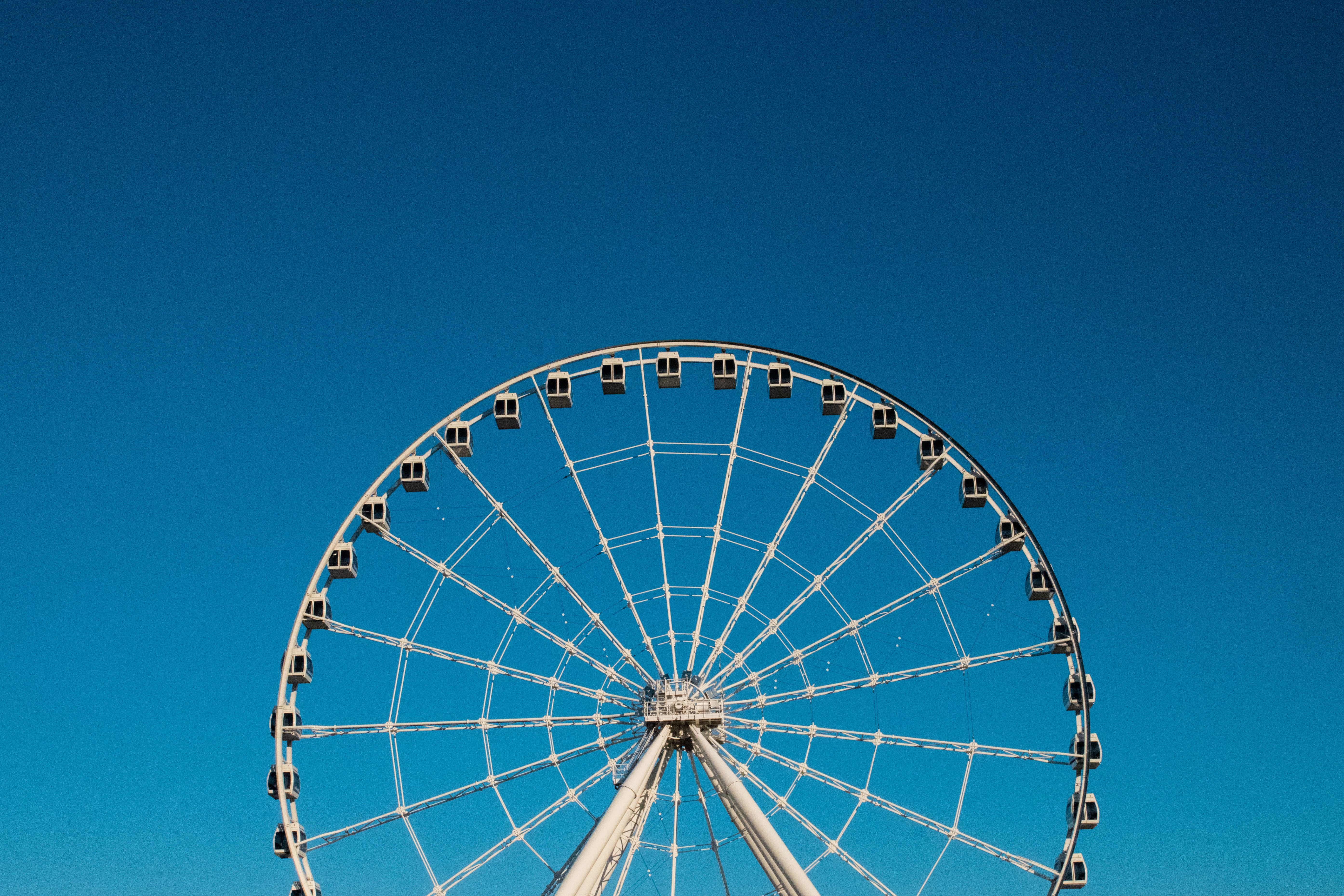 TIS: I love the YouTube video of your freestyle with Converge. Was that planned or improvised?

BG: Suddenly, but it was half freestyle and half old verse that I never put on a track. It was years ago and he was probably crazy. You can tell by the long hair and the “stop giving me away” shirt she was wearing. I love those guys and no one will ever do that to them again!

TIS: We were in a band together for a while, and we were both really into our drugs and what not … now we’re both not into drugs anymore, and we’re still making music. I’d like you to talk a bit about the difference between writing / acting sober vs. write / do anything but sober.

BG: Don’t get me wrong, if it weren’t for hard drugs, my parents’ record collection wouldn’t be half as big as it is. Although in my case, you can say, “I, I smoked the best weed and wrote this drug song”, but for me, having a clear and balanced head helps me to be more creative than any drug could do to me.

TIS: Can you tell me about one of your craziest experiences in your drinking days? Not to glorify him, but to show people how far he’s come.

BG: I used to pick up drugs mainly in Madison or Jefferson, just off Park Street in the south end of Hartford, I used to always go with the same guy for at least 2 years, his name was cupcake, or cake for short. He had the best shit. I got along pretty well with this guy and used to pick him up at his house and take him to the block and what not. He ALWAYS had a gun on him, he had a friend on the block next to him, they referred to him as “retard holmes”. One day someone was shot and the police were everywhere. No one was answering phone calls and they were too scared to leave their homes. I went straight to the other cupcake house and he got mad that he had just shown up, but for some strange reason he let me in. They looked me up and down and said, “Ben, you want to do us a favor, we’ll get along if you do.” So I agreed, they gave me a duplicate stop and a shopping bag and told me to walk straight to the retarded holmes’ house and give them the bag, don’t look at anyone, don’t talk to anyone. I walked out the door and one of them said, “Ben, put this under your hoodie,” it was a bulletproof vest. Okay guys, what’s in the bag I thought to myself, but I knew exactly what it was. I walked shivering towards holmes house late and he was waiting at the door, I go in, take off my vest and hand him the bag, countless packs of heroin. They gave me half of one for transporting a package that could have landed me 20 years in jail. Hahaha, but I was a junkie and was willing to do anything to get high.

TIS: What are you currently working on?

BG: I just finished a compilation CD that I call Benn Grim’s Blah Sides, it’s a collection of mostly older tracks that I’ve never used for anything, mixed and mastered by my music life coach F. Sean Martin. It should be pressed in a couple of weeks. I’m also working on my long-awaited “Novocaine Mixtape”, which is constantly on the move and will have many special guests. I’m working on an EP with my friend ADAM BOMB from New Orleans, it’ll probably be 6 songs or so, and I’m also working on an EP with producer Sammy Marion from Philadelphia, which will also be 5 or 6 songs. . The Mizery Crew, (Timmy Wiggins, Metalheart, and I) are currently in the studio working on our freshman release as a group, and Timmy Wiggins and Metalheart are working on their possible solo shit, which is really going to shake things up.

TIS: What is it that most influences the lyrical content of your songs?

BG: Life, love, regret? Hahahaah, no, I’m the type that takes past experiences and makes them real. I’m mostly talking about shitting with unworthy rappers. I have been told that I can also tell a pretty good story. You give me the rhythm and you will always get something different.

TIS: Who would you like to collaborate with on future projects and are you going to make it happen?

BG: I would love to do a track with Aesop Rock, he’s my friend so it’s not much, but type-wise, I don’t know. I want to do a track where Brandon Flowers from The Killers sings the hook, or goes to a beat that The XX did. That would be epic!

TIS: Who is killing him in the underground right now (hip hop, hardcore, whoever)?

BG: HMMMM As for the underground cats? Shit! I’m going with my man! The only one, YAK BALLZ! Nothing is cooler than a group of children chanting your name before going on stage. His fans love him (and I do too) and it shows. As for new and promising hardcore? Hate Your Guts, cruel hand, black breath, kick and bad seed, all HC bands doing their thing now.

BG: Hahahaha, it’s not even underground anymore, but I’d say WALE. He’s a homophobic with a shitty name, calm down WHALE !!! LOL.

BG: Everyone is working on their respective stuff, but all I have to say is watch out for that new Glassjaw album. I’ve already listened to some unreleased tracks and I’m impressed.

TIS: I’m a little out of the loop, but I was wondering if the Vast Aire / Cage / El-P meat was already squashed.

BG: Hmmm, didn’t you even know there was a problem? LOL.

TIS: How did Shia LaBeouf connect with Carboard City?

BG: Shia put the cage in a couple of years ago, the rest is history.

TIS: Any news on the Cage movie that Shia wants to make?

BG: They are looking for a director is the last news I heard. I can’t wait for that shit.

TIS: The last Shiite question, was it epic for you to see him launch the Cardboard City sign at the end of hosting Saturday Night Live a couple of years ago?

BG: It gave me the creeps and it still gives me the creeps. It makes me feel good to be a part of something so amazing. EVERYONE go see the new Wall Street movie, my man kills him with Michael Douglas! Hahaha.

TIS: Ok, time for some mandatory screaming … go ahead.

BG: My cardboard city family, Daryl Palumbo, Fsean Martin, my team mizery, all my friends in New York, Miami, San Fran, they know who you are, my brother, Chauncey, the Hartford party starters union , Corey Scoolidge and everyone at Brass City Tattoo.

TIS: Anything to finish?