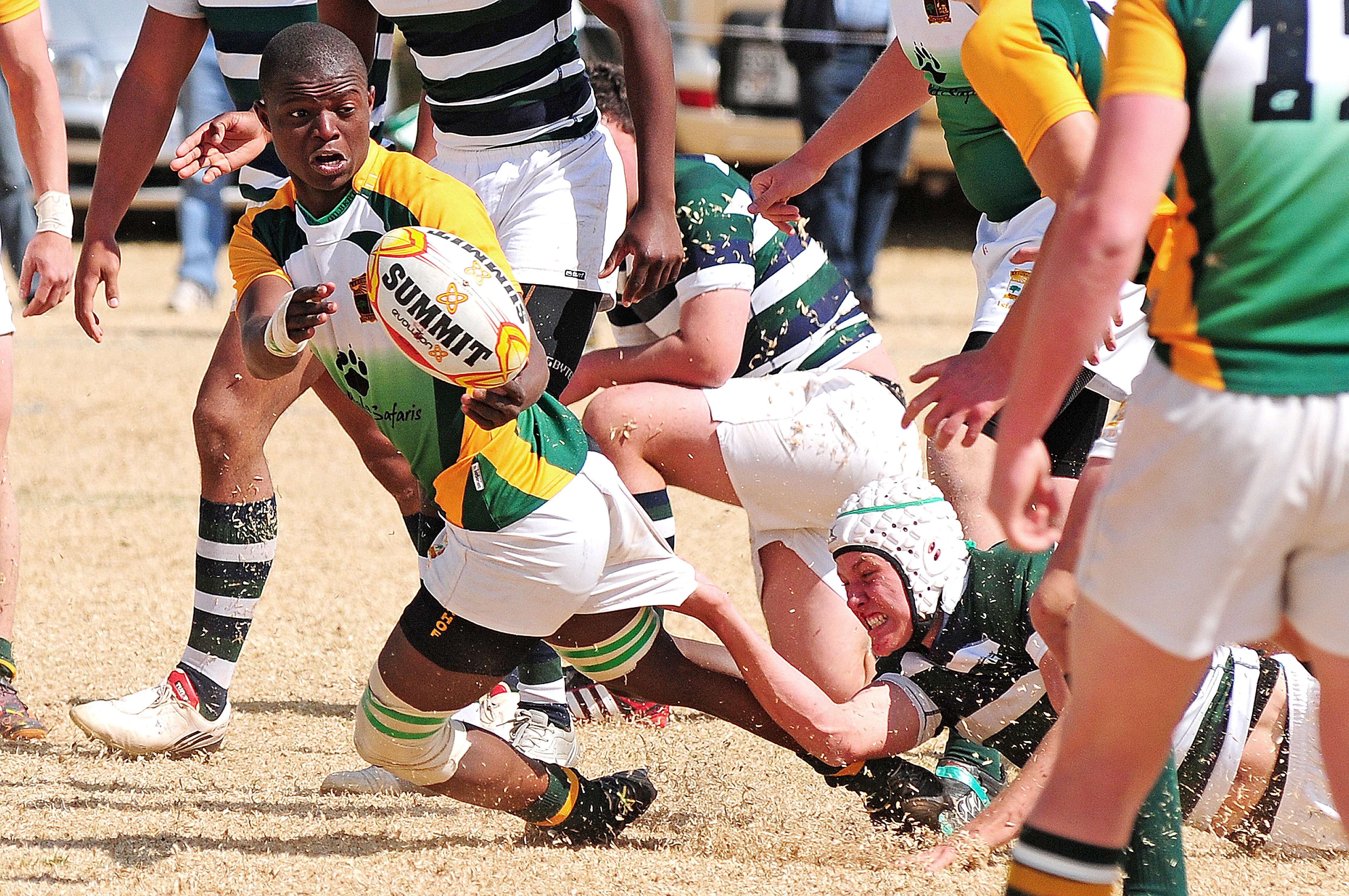 Boxhead Zombie Wars is a single stick and one button controlled shooter game. It is currently available on iPad, iPod and iPhone devices for $ 2.99. It is the fifth installment in the Boxhead series. Before becoming a popular mobile shooter, Boxhead Zombie Wars was a web game developed by Sean Cooper. The game was published by MEDL Mobile, who also published the popular Fruit Blast and Jungly Jump.

In Boxhead Zombie Wars, you shoot hordes of undead zombies on three maps with three levels of difficulty. Your main objective is to prevent the zombies from killing you and to stay alive as long as possible. The mobile version of Boxhead Zombie Wars allows you to use your own music as the game’s background music while you play. The three difficulty levels modify the number and speed of the zombies that attack you. Boxhead Zombie Wars offers a lot of variety on how you want to kill the hordes of zombies coming towards you. The game has a total of 11 weapons. The pistol works well if you want the game to be more challenging, but the shotgun is better at killing a bunch of zombies with every shot. He can also summon an air strike to kill all the zombies on the field. Careful timing of the air strike is very important if you want to stay alive in this game. You can also place barricades to manage the path of the zombies. You can also install some turrets that will help you eliminate the nasty undead. All weapons need ammo except the pistol. Health and ammo pickups appear regularly on the map.

Boxhead Zombie Wars also has demons as mini bosses. They can breathe fire and are very dangerous. They give a big boost of points if you manage to kill them. If you prefer to kill only zombies, you can choose to remove demons from the game by disabling them in the options menu. There are some notable issues when playing Boxhead Zombie Wars on a handheld device. In-game menus are a bit clunky and sometimes unresponsive to your touch. The default pause button was often unresponsive, so I ended up having to use the weapons screen to pause the game. Game characters also get a bit paralyzed when hit. This means that you can easily kill a devil by shooting him repeatedly, or you will surely die when attacked by two zombies at the same time. The game also has some bugs. One serious bug is that the game occasionally stops after completing a level, leaving you unable to continue the game.

Overall, the game was fun to play, but the $ 2.99 price tag is way too much. There are many better games priced at $ 2.99 and you can play this game for free on the web without any problem. Still, if you don’t mind a few touchscreen issues and bugs, Boxhead Zombie Wars can be a lot of fun.