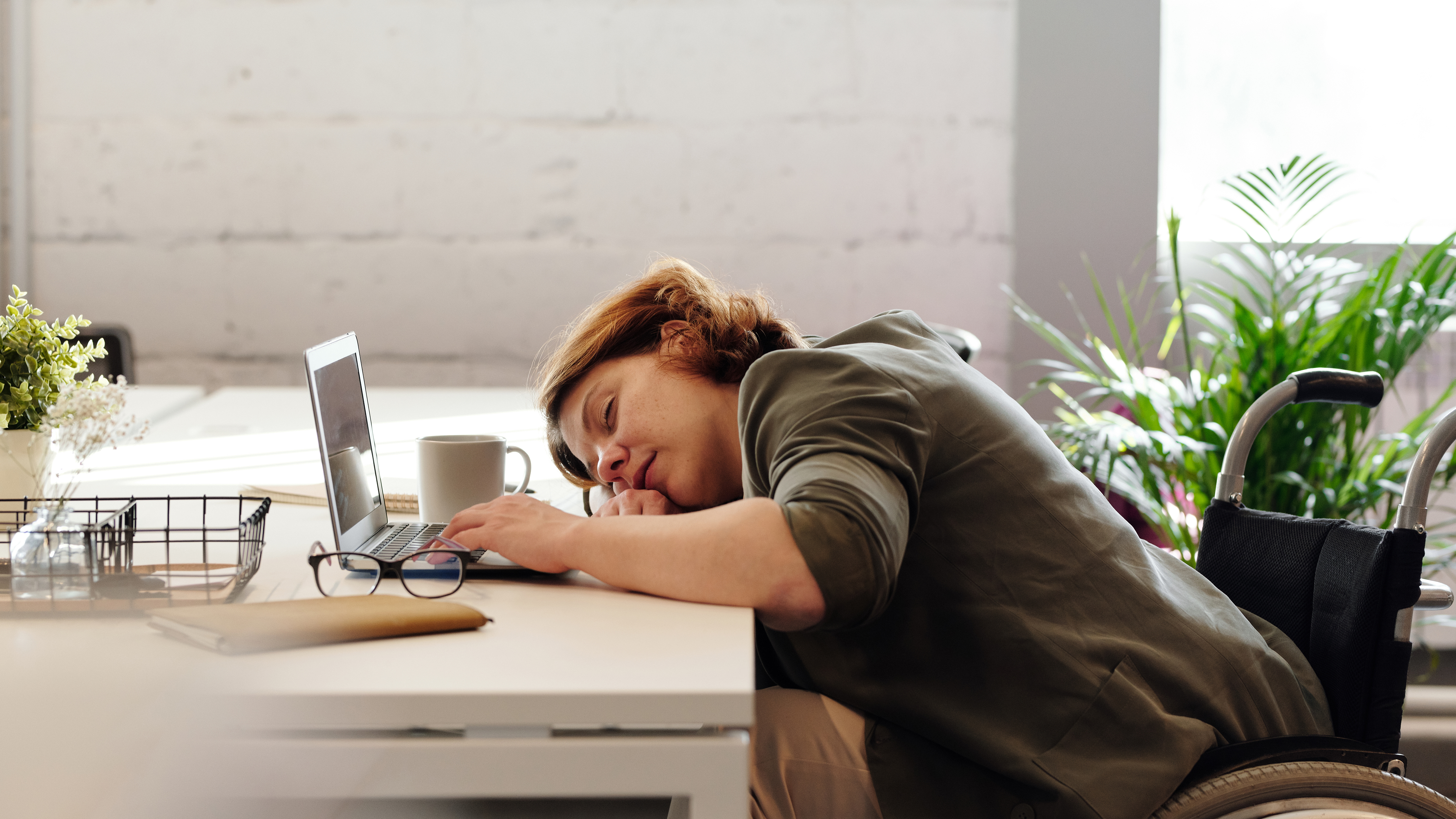 Halo, for many PlayStation gamers, would seem like an unattainable franchise. Of course, Microsoft would never transfer their precious baby to Sony’s consoles, but that doesn’t mean Sony can’t create their own first-person IP. In 2004, Sony decided to do just that and released Killzone. With three PS3 releases and the obligatory PSP and Vita tie-ins under its belt, the franchise has never risen above mediocrity. The mundane shooting mechanics and sloppy controls made many games in the series a pass for most consumers. With the new PlayStation 4 console, can the latest version of Sony’s FPS franchise compete with Master Chief?

With Killzone Shadow Fall, you will play as Lucas. You will begin his journey when he is only five years old and escapes his home to reach another part of his home planet. Without revealing too much, you will be influenced to join the army to fight the good fight against the Helghast. Rising through the ranks within the appropriately named Shadow Academy, Lucas will become a special ops unit like Sam Fischer.

The highlight of the entire campaign is actually the first mission. As Lucas, you are sent to blow up various buildings that are crucial to the Helghast. What makes this mission so special is the open landscape very much like the original Halo. You can choose which target to pursue as soon as your boots hit the ground. This mission, like the others you’ll find in Killzone Shadow Fall, is absolutely beautiful. The way the trees sway and the rays of light through the trees will make you glad you have a state-of-the-art console.

Unfortunately, after that first mission, the rest of the campaign fails. With enough action movie clichés to roll your eyes, Killzone Shadow Fall is essentially a video game version of a Michael Bay movie. Depending on what you think of that statement, it may ultimately influence your opinion of the game, but for me there was no reason to replay the mundane campaign other than to find lost secret documents to earn more trophies. Amazing images will only take software so far.

Actually playing the game is also mixed. If you’ve played Halo, Battlefield, Call of Duty, or even a Rainbow Six game, you’ll feel right at home with the newest Killzone. Most of the controls feel identical to other successful shooters. One of my biggest complaints with the game is how heavy the guns feel when shooting. Twisting your weapon from left to right feels slow and unresponsive compared to other shooters. Unfortunately, this has plagued the series since the first game. There also wasn’t enough variety when it came to actual weapons, and what’s available in the game’s arsenal doesn’t really sell the idea that all of this is supposed to take place in the future.

New to Killzone is your robot companion, the OWL. With your mechanical partner, you’ll swipe the PlayStation 4’s touchpad in various directions to command the OWL to perform various tasks. You can send your droid out to attack enemies, or even stun them with a massive EMP blast. When the fight gets tense, the OWL was a great ally to have in the thick of battle. There are sections of the game where you can use the OWL to send a zip line up or down to a high position. Unfortunately, I never used this more than five times during the single player campaign. It would have been nice to be able to use it more effectively during gameplay.

After finishing the entire campaign (around ten hours or so) you will find that Killzone Shadow Fall has a very limited selection of alternative game modes and is limited to single player campaign or online multiplayer. While playing multiplayer, it quickly became apparent that this game only has the most standard online game types to choose from. The only highlight of the online game was that the game objectives would change mid-match. A fresh concept and well executed, but not enough to make the game’s multiplayer stand out. It would have been nice to see them add more customization options for a player character in addition to what range to choose for their weapon. Overall, the entire package looks incredibly bland (beautiful visuals aside), and it’s painfully obvious that this game was a launch title.

As a first-person shooter, Killzone Shadow Fall is the definition of average. Nothing but the graphics really caught my eye. While this game doesn’t stand out from the rest of the pack, it plants enough seeds to lead me to believe the next effort in the franchise will be better. That said, if you’re in the mood for a really good game for your new PlayStation 4, you can’t go wrong with Infamous second son.