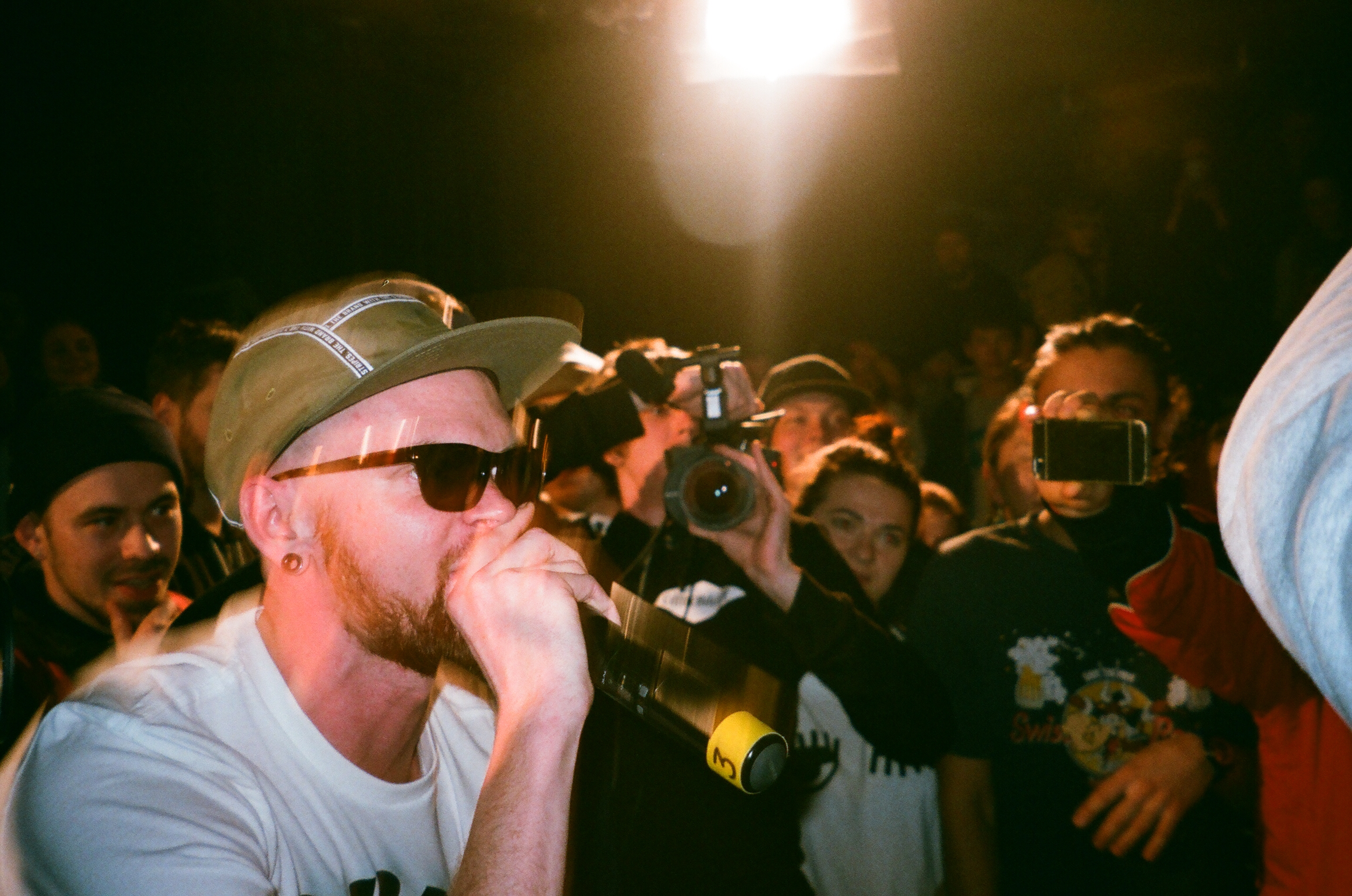 As we mentioned in previous articles, infertility is defined as the inability of a couple to conceive after 12 months of unprotected sex or they are unable to carry the pregnancy to term. It affects more than 5 million couples in the US alone, and many times more in the world. Due to ignorance of the treatments, only 10% seek help from a professional specialist. In this article, we will discuss what is male infertility vasography analysis?

Vasography is a radiographic study of the vas deferens. An x-ray is taken after a contrast dye is injected.

A small ultrasound probe is placed against the scrotum or into the rectum. If a vasography is done, an X-ray dye is injected into the vas deferens (a tube that connects the site where sperm is stored with the tube that expels it) and the ejaculatory ducts. An x-ray is taken while the dye is flowing through the tubes.

It helps to determine if the vas deferens is blocked or not and the reason for the blockage. In this studio:

a) If there is a large amount of sperm containing fluid when open, it indicates that a blockage has appeared at the end of the vesicle of the vas deferens. If no fluid is present, the procedure continues until the cause of the blockage, if any, is found.

b) The procedure is also performed on the other side of the vas deferens.

c) The test sometimes found the obstruction in the ejaculatory duct, then a surgical correction may be necessary.

d) Sometimes the problem can be found to be caused by a blockage in the groin region, which can be corrected by surgery.

No risk is found.