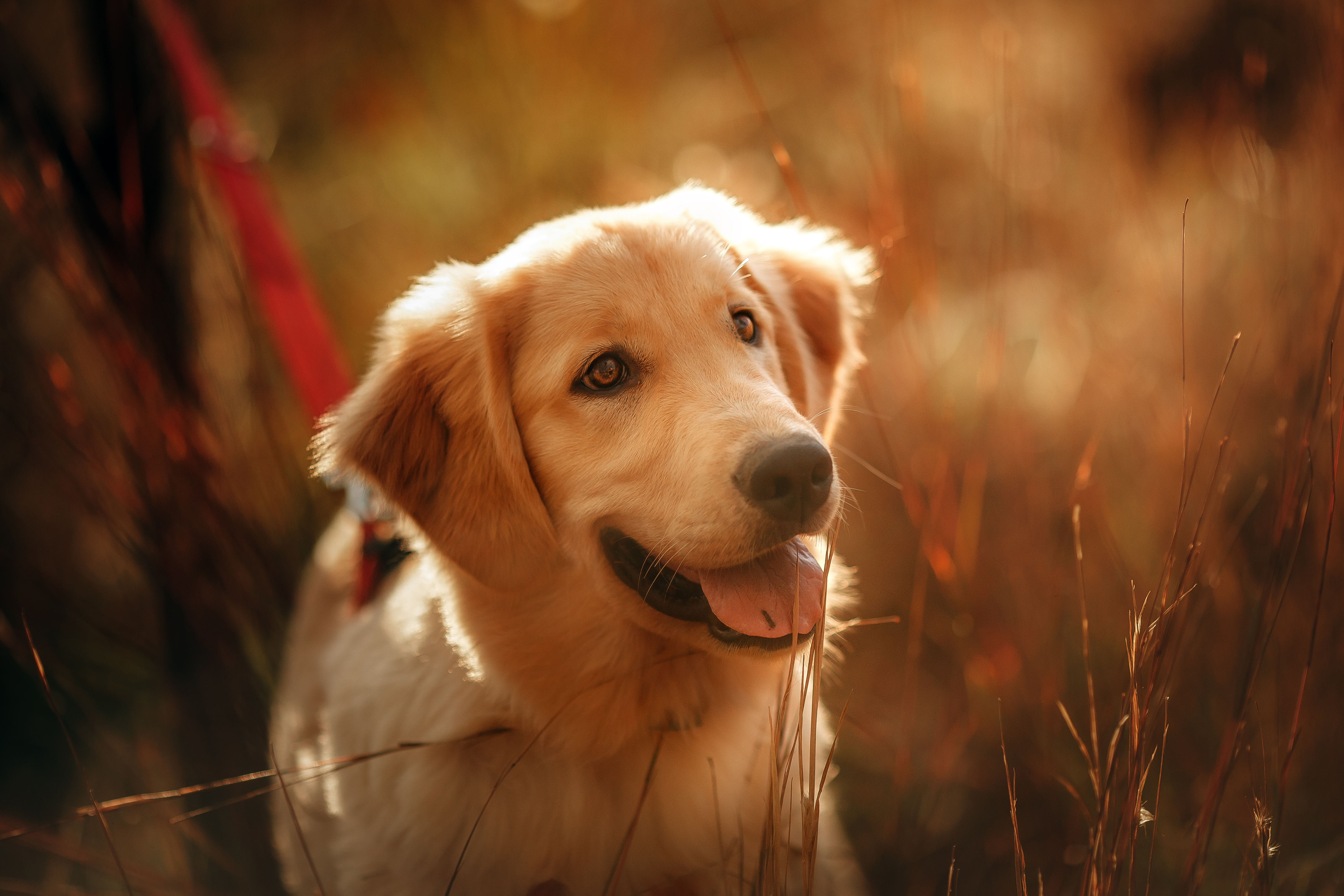 Christmas must be near. My mom asked me to “watch out” for the pig’s feet. Why do you ask? What a silly question for someone like me who appreciates the only time of year when I enjoy this “delicacy.”

Granted, I admit that the often maligned swine treat doesn’t fall into the “delicacy” category for many, except for the hearty souls who still enjoy a bit of the “old country.” That would be Sweden and Norway for the uninformed, thank you. Unfortunately, my birthplace is Minnesota, but my gene pool can be found among the fjords. For as long as I can remember, pickled pig’s feet were an integral part of the family Christmas.

I know there are variations to the recipe with vinegar and spices, but we are purists. The ingredient label rivals the shortest on record: pig’s feet and salt. There is not much recipe here. You take pig’s feet (conveniently pre-split by the butcher) and boil them. And boil them. And boil them. Hours. You can start checking them around the 4 hour mark, but don’t expect them to be done. And what I mean by fact is, by most standards, it’s considered to be a lot like gelatin. Interestingly, the resulting cooking liquid is LOADED with gelatin, as you can see when it cools.

You would think that after a few hours, the feet should be tender. For the occasional tester, a fork easily slides off the feet, fooling the beginner into thinking it’s done. Experience has told me that this is not true. The next step proves this point.

Get yourself a kettle and make a brine solution of salt water. Without prescription. Just a lot of salt. But not too much. Or very little. You know, just the right amount. Chill, put your feet (well, not yours, but the pig’s) in a bowl or bucket and cover with the salt solution. Throw them in the fridge behind the herring and lefse. Take them out the next day and repeat the brine process, as the first batch of brine will generally have that gelatinous stickiness. Give them a try. Salty enough? Too salty? Adjust your brine solution accordingly. You know, salty enough. But not too salty. Throw it in the fridge behind the lefse, herring, and lutefisk you picked that day. The next day you are in business! You’ll discover that what you thought were soft goo balls have turned into, well, goo balls. But delicious.

I have to admit that my mother, a brother and I are the only ones who eat these wonders. The slimy mix of tendon, skin, fat, and a small bite of real meat is a godsend. My brother loves to “suck his knuckles” as he proclaims, and the inevitable finger jelly joke is pulled out of stock for the annual event (always done by a non-pig’s foot believer). I take great pleasure in sucking on a knuckle in front of the rest of the family, happy to know that I am traveling a path they dare not travel.

Mmmm … I can already taste them …!