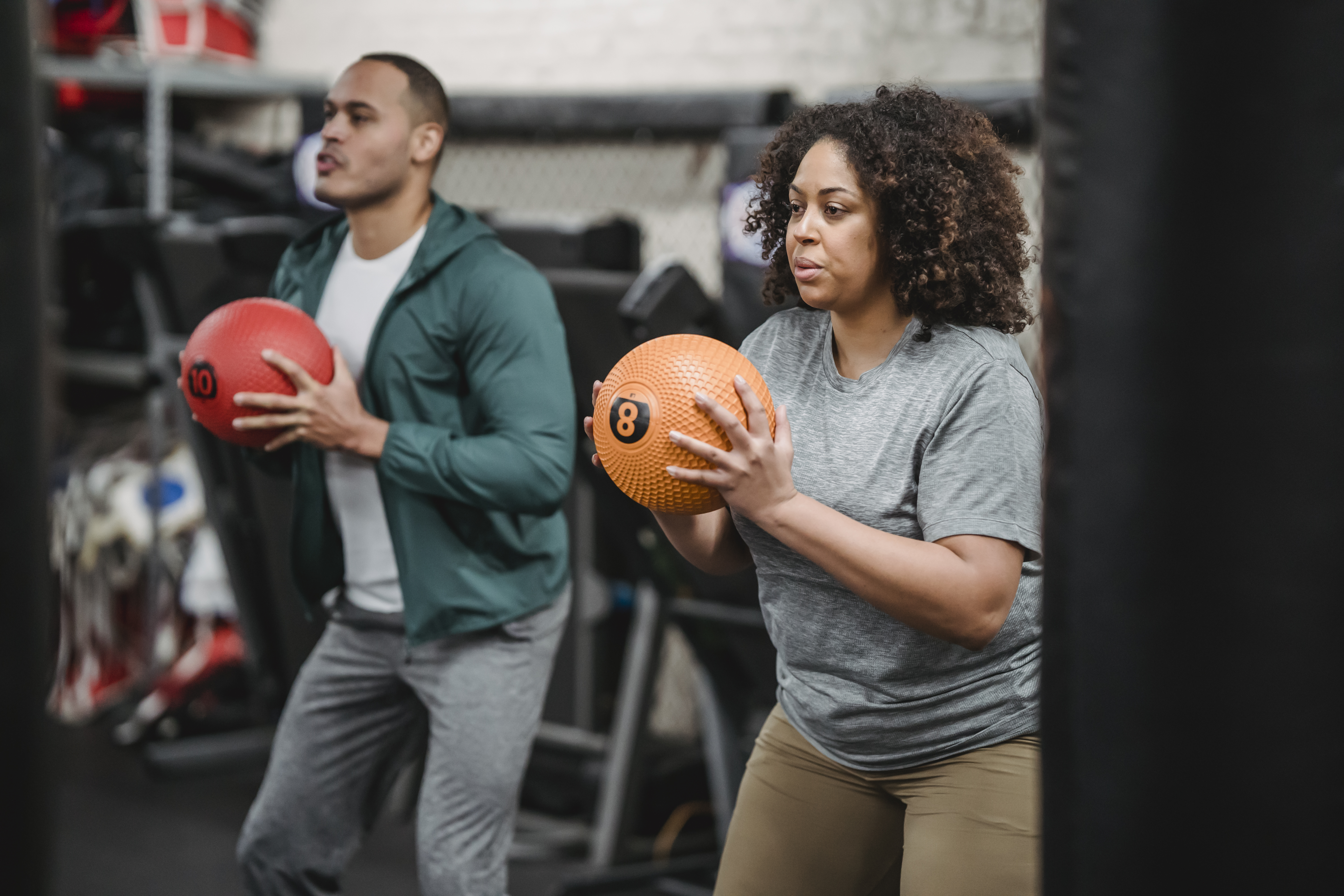 Many of us remember the Pistons of the late 1980s and the first half of the new millennium. However, the Pistons have had a great history since their appearance as the NBA’s professional basketball team in 1957.

Surprisingly, the Detroit Pistons performed quite well during their opening season. They finished the season with a 33-39 record. In the playoffs, the Pistons faced the Cincinnati Royals and won the series 2-0. However, the Pistons lost the Western Conference Finals to the St. Louis Hawks.

The Pistons have been very successful throughout the franchise’s history. They have been division champions nine times, played in 13 conference finals, participated in five NBA finals, and became NBA champions for three different years: 1989, 1990, and 2004.

1987-1988 season
After losing the previous year in the Eastern Conference Finals, the Pistons had another outstanding season, earning a 54-28 record and the Central Division crown. The Pistons edged the Washington Bullets in the playoffs with a 3-2 victory. They then easily got rid of the Chicago Bulls and Boston Celtics. With a 3-2 series lead, the Pistons failed to eliminate the Los Angeles Lakers in the NBA Finals, losing in Game 7, 108-105.

1988-1989 season
This season, the Pistons were all business. They finished the regular season with a 63-19 record, then swept the Boston Celtics and Milwaukee Bucks in the playoffs. They then fought the Chicago Bulls in the Eastern Conference Finals, eventually winning the series 4-2. The Los Angeles Lakers hurt more than their feelings in the NBA Finals, with the Pistons sweeping the series 4-0.

1989-1990 season
Continuing on their winning path, the Pistons finished the season with a solid 59-23 record. They defeated the Indiana Pacers and then the New York Knicks in the playoffs. The Pistons defense then helped them outlive the Bulls in the Eastern Finals, in seven games. In the NBA Finals, the Pistons faced the Portland Trailblazers. After taking a 3-1 lead in the series, the Pistons rallied to win Game 5 on the road. They were back-to-back NBA champions!

Since his first season in the NBA, a strong will to win has fueled the success of the Detroit Pistons. Although not every season has resulted in a championship ring, the Pistons have remained staunch competitors. With the help of the Detroit Pistons Merchandise, spice up your next run to the NBA Finals!