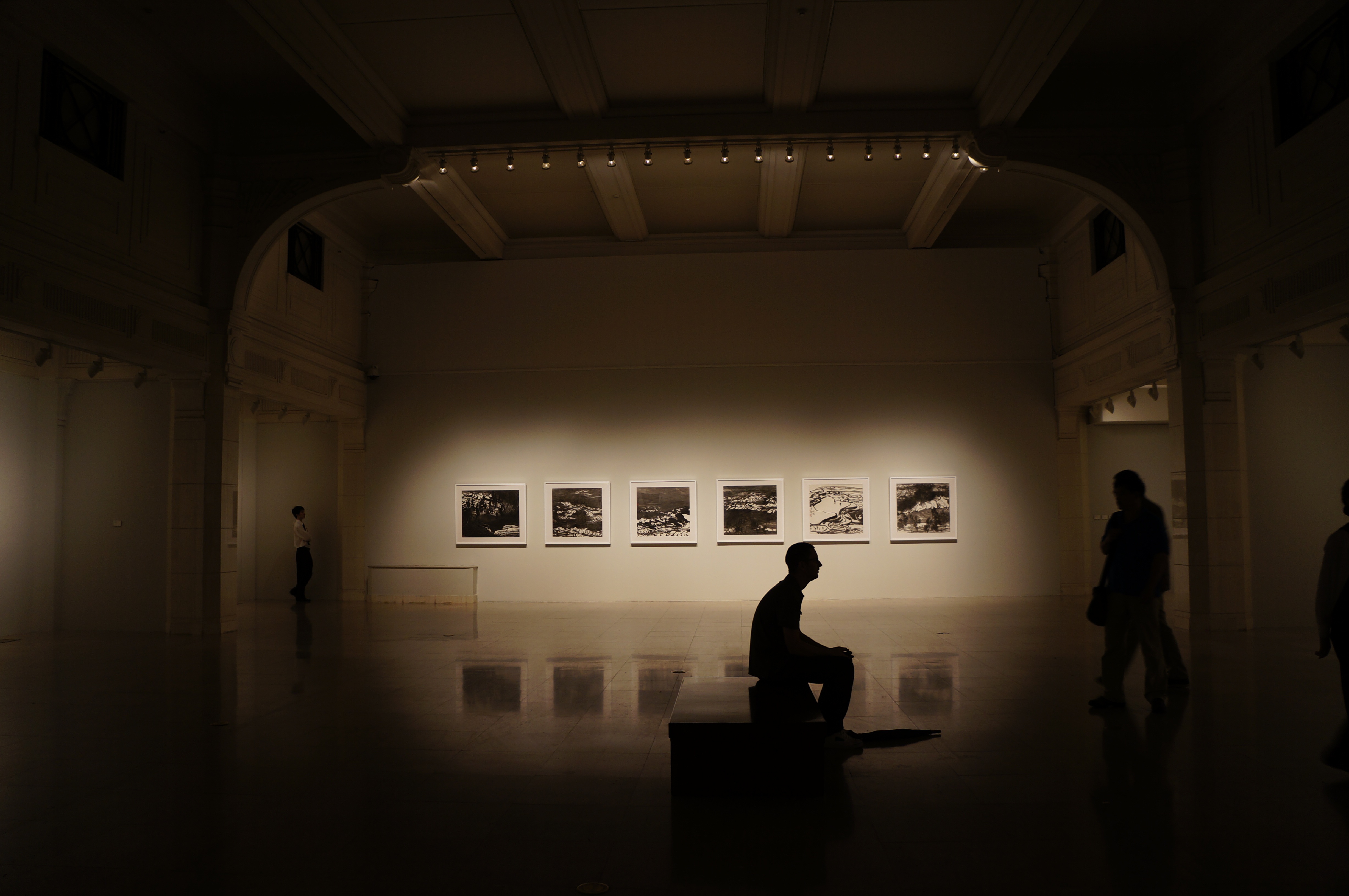 Festival judges begin selecting films in March and April and continue until the official festival dates, during the first weekend of May, where the finalists are screened at two-hour intervals throughout the weekend. The independent media festival generally draws around 150 viewers at each screening, for a total of over a thousand visitors overall. “The Twin Rivers audience really appreciates the arts of the media, and this festival gives them the opportunity to see things that might not otherwise be available. We get tickets from all over Europe and Asia, as well as all over the Americas, and it’s the best in the world ”, says Carlos Steward, founder and driving force behind the festivals.

With 400-500 entries coming from some of the best independent media artists working around the world, Twin Rivers focuses on substance rather than glitz, and strives to be more eclectic than your typical film festival. In addition to presenting some of the best independent documentaries, shorts, and feature films being made anywhere in the world today, the Twin Rivers Media Festival also offers categories for artists working on multimedia CDs, audio, commercials, the Internet, and websites. There are even special categories like “Made on Mac” or for projects dealing with environmental, conservation or outdoor topics.

Over the years, Twin Rivers and its predecessors have become extremely popular with freelance artists on the West Coast and in film schools. Most of the US entries come from California, followed by film schools like NYU and Florida State, then the Southwest. Established professional artists will often be invited to speak about their work and conduct workshops. Among students and budding local artists, education is a major draw for the festival. Filmmakers and other media artists can network, discuss projects, and exchange ideas in a supportive environment.

Stewards’ love for the media arts goes far beyond film, and he wanted his festival to be more inclusive and open to any media arts. “These art forms are very similar and interrelated,” Steward observes, “I wanted to do more for independent artists who create amazing work in media other than film.” In the early 1980s, Stewards’ vision came true and a media festival was born in upstate New York. Since then, he has been involved in festivals in states across the country, most recently settling in Asheville, North Carolina, where the Twin Rivers Media Arts Festival continues to grow and expand. “Asheville has an incredible community that is very supportive of independent media,” says Steward, “it allows for great exposure for artists from the United States and other parts of the world.”

As a film student at Florida State University and a documentary filmmaker in Mexico and Central and South America, Steward learned first-hand how difficult it is to bring independent films to audiences. “Underground media festivals are a great way to showcase things that wouldn’t normally be seen by a very wide audience. That’s where the idea of ​​creating my own film festival started, and this current incarnation here in Asheville is the best yet. “.

Asheville offers other benefits, as although the festival celebrates art from around the world, the entire event is organized and produced with local talent. Film judges are owned and accredited by MAP (Media Arts Project) of Western North Carolina. Screen and audio writing judges hail from various professional studios in and around Asheville. Steward believes that Asheville is the perfect community to produce a grassroots media arts festival. “I’ve been all over the world and Asheville has one of the most incredible local talent pools I’ve ever seen,” says Steward. Try to involve as many local artists as possible to ensure that the festival has a true sense of community and has many art forms represented.

With 102 world premieres and 8 North American premieres, the Twin Rivers Media Festival offers some of the best independent screenings to be found anywhere. Jamie Hester, a fan of the festival and a regular on The Courtyard Gallery’s “World Cinema” series on Friday nights, commented on some of his favorite works from the past year: “I really liked” Fix “by Tao Ruspoli and” Karearea “by Sandy Crichton. Was amazing. “Jarrett Leone, a Twin Rivers volunteer, noted:” I liked Jarrad Kritzstein’s ‘Camp Woz’, and not just because of the name. I also loved ‘Ancestor Eyes’ by Kalani Queypo, the filmmaker. California Native American “.

The Twin Rivers Media Festival is not your typical film festival. This incredible display of some of the brightest international media artists manages to deliver world-class talent without being the least bit pretentious. There are no Hollywood stars here walking red carpets to fancy screening venues. At The Courtyard Gallery, home to the Twin Rivers Media Festival, you are more likely to find yourself in a comfortable chair or sofa surrounded by one of the most diverse collections of works by local and international visual artists, or sitting on the patio itself. and enjoy the secluded outdoor projection area.

There are a multitude of reasons why artists choose to enter Twin Rivers. Many are interested in the most popular movie categories, such as feature films, documentaries, or short films. This gives competitive filmmakers a chance to see how their project compares to 100-200 entries from some of the best in the world. Other categories are less competitive than other festivals and attract entrants who may feel they have a better chance of being rewarded for their work. First place winners receive a unique trophy or plaque crafted by Mexican artist Cynlos.

Although Twin Rivers is a labor of love and consumes most of Steward’s time from March to early May, he thinks it’s worth it. “Getting a really outstanding entry from an unknown filmmaker just blows everyone away. This year, one of them was ‘Rage,’ a student film by Muhammad Ali Hasan, about a young Islamic woman who ties explosives around her waist and then shows her earlier life in flashbacks. It’s an amazing little movie. Filmmakers and media artists need audiences to appreciate the enormous work that their projects go into. Some of these projects are works of love that can take a decade to complete. products for an appreciative audience is really a wonderful thing to see. “